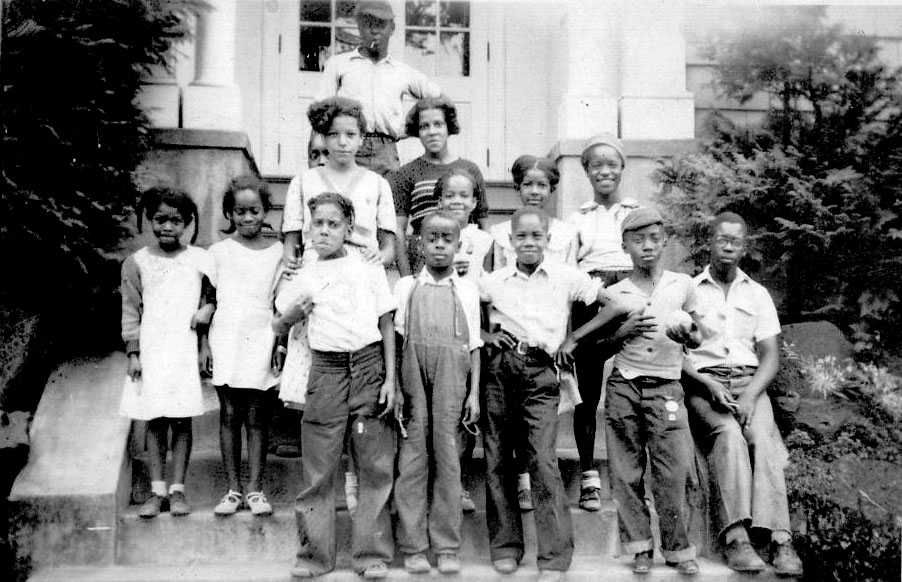 Despite daunting barriers and discrimination, Black Portlanders have made many important contributions.

This article was produced in collaboration with The Skanner News. For 35 years, The Skanner has reported local news on the issues that matter to African Americans across the Northwest.

Black pioneers were among the earliest non-Native people to settle in Oregon, but it was not until World War II that thousands of African Americans migrated to the Northwest to find work in the shipyards and keep the railroads running. Today Portland is home to more than 41,000 African Americans, most living on the east side of the Willamette River.

Despite daunting barriers and discrimination, African Americans have made important contributions to Oregon in politics, medicine, the environment, sports and the arts. Portland’s many parks, for example, make the city one of the greenest in the nation. That’s thanks largely to Charles Jordan, a former city commissioner who championed green spaces in cities, far ahead of his time. In July 2012, the city renamed a community center in Jordan’s honor.

The early 2000s marked a historic milestone as three Black females, former state senators Margaret Carter, Avel Gordly and Jackie Winters, served in the Oregon State Legislature simultaneously. These three senators made landmark reforms for both Black communities and Oregon as a whole, including removing the last remnants of anti-Black exclusionary legislation from Oregon’s constitution.

« Visit these destinations to connect with Portland’s Black community.
Oregon once legally banned Black people. Has the state reconciled its racist past? »

Copyright © 2021 Making A Dash. All Right Reserved. Developer by